- May 18, 2017
I've read some pretty stellar books so far this month so obviously, the best place to share them is here with all you lovely lot right? 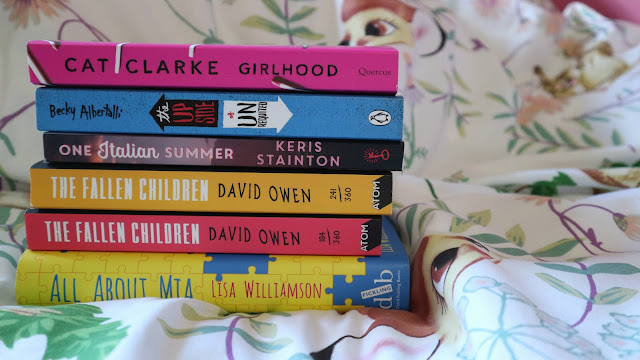 One Italian Summer, Keris Stainton - ★★★★★
I preordered this book alongside Countless by Karen Gregory and both books arrived at the end of April (both were released on the 4th May)
I read One Italian Summer in roughly a day. I started it late night/early morning when I couldn't sleep and ended up finishing it in about 12 hours I'd say!
The book tells the story of three sisters and their first trip to Italy after the death of their father. Keris really manages to perfectly portray such a confusing time it is for the characters and I was so hooked!

I can't recommend this book enough, so shoutout to Keris my fellow Harry Styles stan! 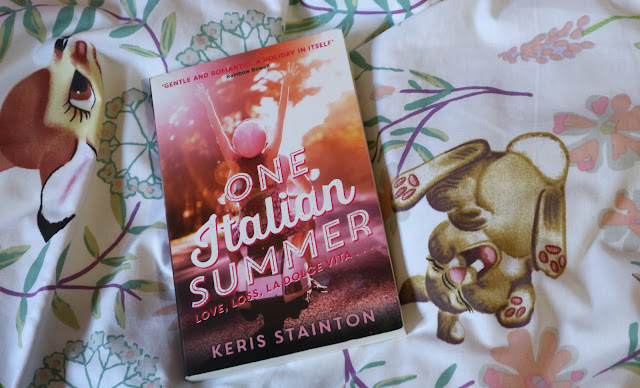 The Upside of Unrequited, Becky Albertalli - ★★★★☆
This is another book which I loved! I fell in love with the majority of the characters and I ended up writing one of my little reviews on it which you can check out here! 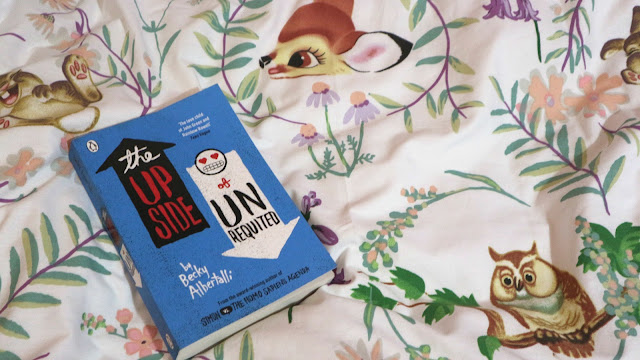 All About Mia, Lisa Williamson - ★★★★★
I FINALLY got round to reading All About Mia! I bought this book back in February when I went to an event in Manchester where she appeared alongside Maggie Harcourt and Holly Smale!
I adored this book and although I didn't find myself relating to many of the characters I still had a really nice connection to them! I've never read a book with a protagonist quite like Mia, she was messy and flawed and that's what made me love her! 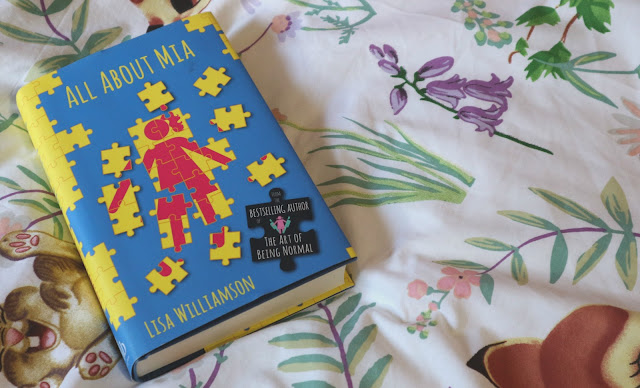 Girlhood, Cat Clarke - ★★★★★
This was the first book by Cat Clarke that I've read and I'll be honest it was the ever lovely Grace who convinced me to pick up this book!
This book is full of suspense and actually left me gasping in shock (out loud)!
Set in a Scottish castle turned boarding school we are quickly introduced to all these very real characters as well as the use of flashbacks - I loved how effortlessly the time frame switched!
Girlhood is one of those books that you don't want to give away the plot too much but just know that it will most likely leave you on the edge of the seat and unable to put down! 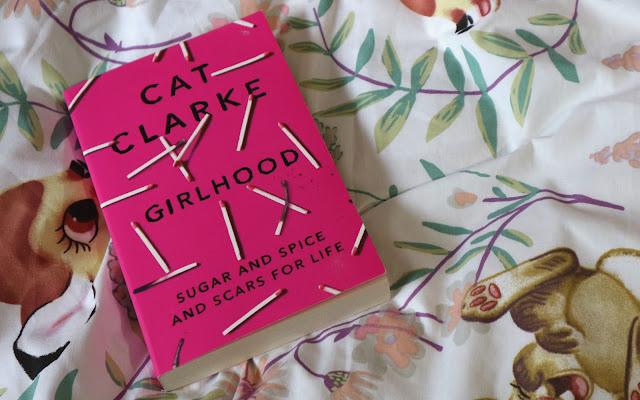 The Fallen Children, David Owen - ★★★★★
Another book I couldn't put down, I was hooked! I remember when I was only about 100 pages in saying "this book is so creepy but so good!" David Owen and Atom Books have released 360 different covers of this book and I currently have two in my collection, I'm hoping to get one or two more!

Based on The Midwich Cuckoos by John Wyndham which I admit I'd never heard of until recently, The Fallen Children is about four girls - Keisha, Olivia,  Siobhan and Maida who mysteriously fall pregnant during a night called the 'Nightout'.
Full of suspense and supernatural happenings the book still felt very real and raw as the book is very much about violation, judgement and how young people seem to be in this constant fight no matter what.
The only thing that threw me was the switch of narratives but at the same time, I loved how it gave that little bit extra depth! 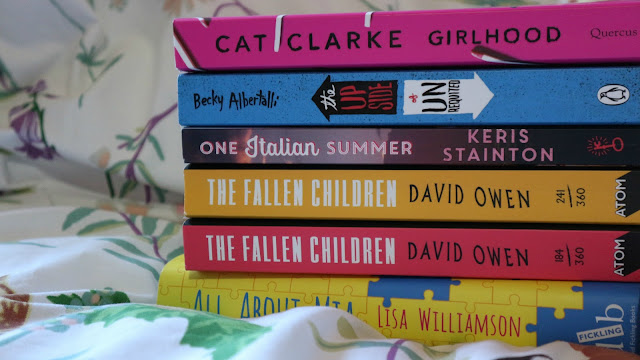 What have you been reading recently??

Hey! Thanks for reading, please do leave a comment it helps a lot x